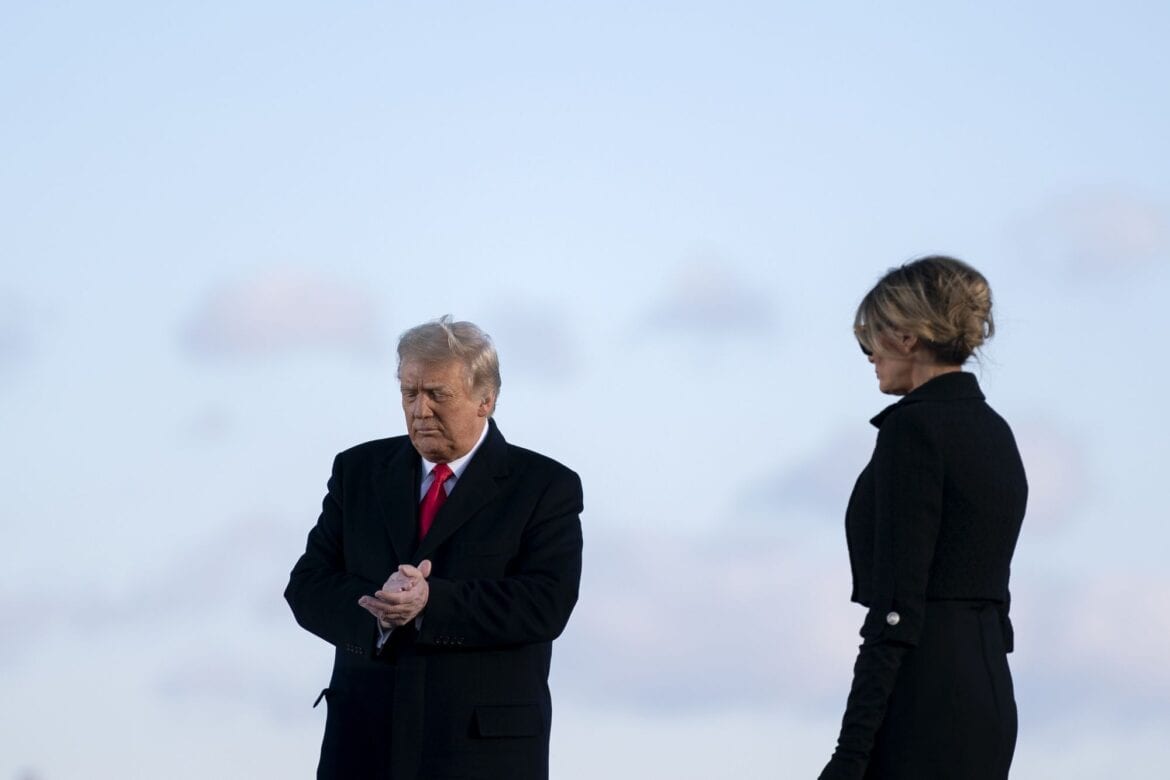 Although Facebook believes it was right in suspending Trump from its platforms, it will need the Oversight Board to make a final decision regarding the status of his account.

We think our decision to suspend former President Trump was right, but we don’t think we should make these calls on our own. Given the significance, we referred this decision to the @OversightBoard. During review, Mr. Trump’s access will remain suspended. https://t.co/CnMa2PYoDq

In a post on the Facebook Newsroom, Nick Clegg, Facebook’s vice president of global affairs, noted that it’s important for the Oversight Board to review Trump’s suspension, and then “reach an independent judgment on whether it should be upheld.” Until the Oversight Board decides whether to permanently ban Trump, his Facebook and Instagram accounts will stay locked.

That said, this decision isn’t going to be made lightly. Clegg acknowledged the fact that many users are concerned with the looming presence of big tech, and its potential influence in politics, stating:

Whether you believe the decision was justified or not, many people are understandably uncomfortable with the idea that tech companies have the power to ban elected leaders. Many argue private companies like Facebook shouldn’t be making these big decisions on their own. We agree.

Clegg then went on to say that “it would be better if these decisions were made according to frameworks agreed by democratically accountable lawmakers.” Since no such system exists, Facebook is left to make its own decision about harmful content.

During the decision-making process, Trump will be able to submit a statement to argue why he shouldn’t be banned from the platform. The Oversight Board will also consider statements from Facebook, as well as comments from the public.

Will Trump’s Accounts Get Permanently Banned?

The Oversight Board has 90 days to make a final decision on Trump’s accounts, so it could be weeks or even months before we know Trump’s fate.

Unlike Facebook, Twitter had no problem permanently banning Trump’s account for repeated violations, which may prove a bit worrisome for users concerned with the invasiveness of big tech.

How to Fix the "SYSTEM THREAD EXCEPTION NOT...

JPG vs. JPEG: What Is the Difference Between...

7 Smart Home Starter Kits That Are...

5 Tips to Buy Safely on AliExpress...