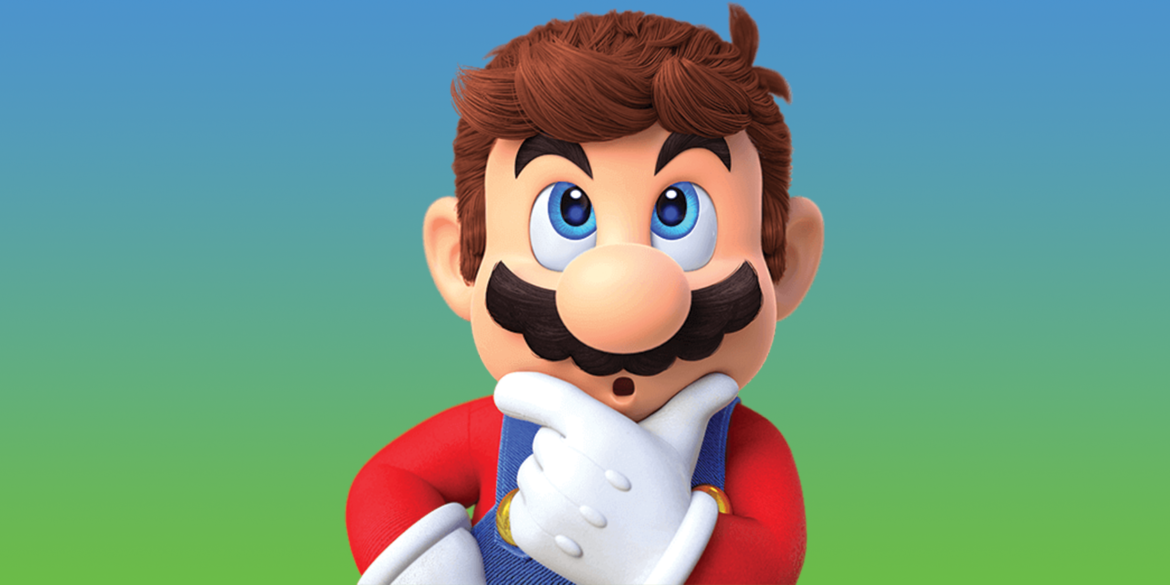 Let’s face it, the Nintendo Switch has hands-down beaten every other current console in terms of sales. The Switch has been the best-selling console every month for over two years now, and it shows no sign of letting up.

Despite this unwavering popularity, fans of the console and of Nintendo have been asking the same question since the Switch came out… when will we get a Switch Pro or Switch II console? Well, here’s why we think 2021 could be the year Nintendo releases a new Switch console.

Nintendo released the first Switch console back in 2017. It proved to be incredibly popular, so Nintendo followed up in 2019 with the Switch Lite. The two consoles were released two years apart.

So two years have passed since the Switch Lite landed in gamers’ hands. With that in mind, we may well see a next-gen Switch this year.

Those lucky enough to get hold of a PS5 or Series X are busy enjoying 4K, ray-tracing, and everything else new these consoles boast. However, Switch owners are somewhat in the lurch in terms of next-gen gaming.

So, Nintendo could do with bringing the Switch eco-system in line with next-gen consoles, now that Sony and Microsoft have both released theirs.

Currently, the display on the Switch is 720p, though it also has video out at 1080p, so you can hook it up to a larger monitor or even a game streaming device such as the Llana Microdock 3-in-1.

The screen is 720p on the Switch Lite and that has no video out, so you can’t attach it to an external monitor to enlarge the game display.

3. … And Switch Developers Have Been Told to Prepare for 4K

It looks like Nintendo may satisfy the desire for 4K output with a Switch Pro console.

According to a report by Bloomberg, Nintendo has spoken to developers and told them they need to get ready for 4K. If they aren’t going to be developing titles for a 4K device, then what would Nintendo say this for?

If developers are now ready to make games for a 4K system, this means we could see these titles on a new Nintendo Switch model by the end of 2021.

4. Nintendo Has Softened its Stance on a Release Date

For some time, whenever asked the question, “Is there a Switch Pro on the cards?” or permutations thereof, Nintendo has answered with a resolute “no”.

However, Nintendo has softened its language regarding a Switch upgrade. In early 2021, it changed its answer to that question to “not any time soon”.

This is a marked difference, as Nintendo is well-known for holding its cards very close to its chest. We can quite easily understand “Not any time soon” to mean “Yes, but not in the next quarter.”

We already know that the Nintendo Switch is America’s most popular console. It has eclipsed sales of the 3DS and is well on its way to becoming Nintendo’s most popular handheld. It still has a fair distance to go to rival the Game Boy though.

Nintendo could see sense in riding on the success of the Switch and Switch Lite while the hype is still there. Releasing a new console with the aid of the Switch’s popularity could pay dividends for Nintendo if the timing is right.

However, people are still investing in the original Switch and Switch Lite. Nintendo should exercise caution, as releasing an upgraded console may make new Switch owners wish they had waited, which may alienate them.

With this in mind, it would probably make the most sense for Nintendo to release a Switch Pro or Switch II at the end of 2021, if it is going to be this year at all.

As ever with Nintendo, who knows? Well, aside from Nintendo, nobody. Until the company spills the beans, we’ll have no way of telling when, or even if, we’ll see a new Switch this year.

In the meantime, there is plenty you can do with your current Switch. Why not customize it with some vinyl wraps and give the screen a clean? You’ll have it looking like a new Switch in no time (even if it isn’t an upgraded model).

Apple’s Find My App Will Soon Warn You...

What Is an ARM Processor? Everything You...

5 Reasons You Should Get An Unlocked...