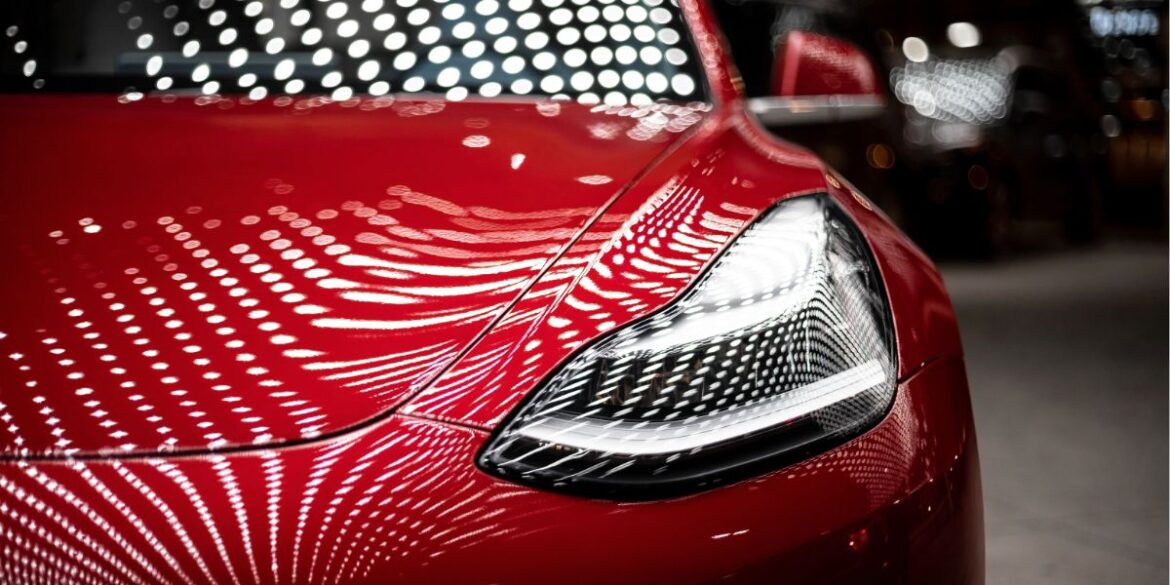 Does Tesla’s Investment In Bitcoin Damage Its Environmental Credentials?

In early February 2021, Tesla, the electric vehicle manufacturer, announced that it had invested a staggering $1.5 billion in Bitcoin, a cryptocurrency. The company’s CEO, Elon Musk, is a proponent of the digital currency, having often publicly stated his interest in blockchain, the underlying technology.

However, Bitcoin is fast becoming one of the least environmentally-friendly forms of currency. Creating new Bitcoin involves mining, a computational process that requires a vast amount of power. Consequently, Tesla’s investment in this environmentally dirty technology seems at odds with its own sustainable energy goals.

Where Does Bitcoin Come From?

Bitcoin is a form of cryptocurrency supported by the blockchain. Digital currencies have struggled to gain mainstream acceptance in the past due to the double-spend problem. If you go into a store and hand them a banknote in return for a good or service, you no longer have physical access to the note.

However, suppose you have access to a digital token on your computer, which can easily be modified or duplicated. In that case, there’s no effective mechanism to prevent you from spending that same token repeatedly. The creators of Bitcoin sought to overcome this with the blockchain.

This is known as mining, and miners are granted cryptocurrency in return for their effort. However, there is a fixed 10-minute production time for each Bitcoin. If there were lots of miners, then the work would be completed too quickly. Similarly, if there are too few miners, the work wouldn’t be completed within the 10-minute window.

The Climate Impact of Cryptocurrency Mining

At its core, Bitcoin mining is a form of power consumption. To complete the computational tasks involved in mining, you need to have a powerful computer. This not only costs you money upfront but also requires vast amounts of electricity. As you’ll have seen with your personal devices, they generate heat if you use them for high-performance tasks. This heat is difficult to manage for just a single machine, but most Bitcoin miners use multiple computers to perform the job.

If these were in a residential property, it’d likely get too hot for the computers to continue at optimal performance. So, it makes sense, then, that you’d need a suitable space to store your mining setup. You might then consider renting a space in a server room or well-cooled computing space. This, however, costs money. So, you’d need to be sure that you would generate enough Bitcoin as income to offset the cost of the computing equipment, physical space, cooling environment, and electricity.

As Bitcoin mining has become more difficult, it has consolidated mining capability. In effect, only those with significant financial backing can efficiently mine Bitcoin in 2021. If you could control one of the inputs’ prices, you might have the edge over other miners. Given the reasonably fixed costs of computer hardware and physical space, that leaves the price of electricity as one of the main variables.

You can generate electricity by burning fossil fuels or harnessing renewable forms of power like solar and wind. At present, coal-burning is one the cheapest forms of electricity generation and is also the dirtiest and most polluting. The resulting carbon emissions have a sizeable impact on human-led climate change. There has been a general movement away from coal-based electricity production, but China still relies on this method for over half of its energy supply.

The Role of China in Bitcoin

Consequently, Chinese miners have established themselves at the core of the Bitcoin network. However, the Chinese government has also committed to switching to more sustainable electricity generation over the coming years and reducing its carbon emissions. As a result, electricity will gradually become more expensive compared to the relatively cheap coal-based power.

As was recently reported by FRANCE 24, there is evidence that Chinese companies are developing Bitcoin farms, large spaces dedicated to mining Bitcoin, in Iran, where electricity is much cheaper than elsewhere in the world. The country is one of only five to be described as an energy superpower thanks to its vast oil reserves and extensive natural gas production. As noted in the report, Iranian officials claim to charge Bitcoin farms more for electricity, but leaked documents suggest otherwise.

However, China’s motivations for investing in such industrial-scale mining operations are more likely political than financial. While US President, Donald Trump began a trade war with China as the two superpowers jostled for global influence. The Chinese interest in Bitcoin is widely believed to be motivated by ideological ambition. Not least because the Communist Party has repeatedly made statements suggesting they may ban Bitcoin and develop a national cryptocurrency instead.

How Does This Affect Tesla?

Regardless of the motivation, this interest in low-cost, fossil fuel-based electricity for Bitcoin mining significantly impacts the cryptocurrency’s environmental profile. Estimates from mid-2020 suggest that Chinese miners control over 65 percent of the Bitcoin hash rate. Notably, even without China’s involvement, Bitcoin mining would still be an environmental problem. Analysis by Digiconomist shows that the Bitcoin network currently consumes 77TWh of power per year, comparable to an entire country like Chile.

Notably, the company acquired SolarCity, a solar panel manufacturer, in 2016. It has also invested significant sums in battery technology research. This is primarily to support the company’s vehicles and reduce costs, but Tesla also has the ambition to become a mainstream battery supplier. The merits of these technologies in reducing carbon emissions substantially enough to mitigate climate change effects are still up for debate. Still, the company has positioned itself as a clean energy manufacturer.

It would seem, then, that Tesla’s investment in Bitcoin would be at odds with the company’s environmental stance. However, Musk himself is a well-known fan of the cryptocurrency and endorsed Bitcoin in its early days. His political views also may have played a part. Musk’s other company, SpaceX, is working on transport to Mars, with the eventual aim of humans populating the red planet. When discussing how Mars would be governed, he suggested a libertarian democracy.

Bitcoin’s origins lay in the wake of the global financial crisis of 2008. Satoshi Nakamoto, the unknown creator or creators of Bitcoin, developed the cryptocurrency as a denouncement of the centralized, capitalist economic system. Although this was enabled by the blockchain, it is part of a wider movement to decentralize the internet. Rather than relying on a central authority, like a bank, to verify transactions, the blockchain allowed Bitcoin to regulate itself, having effectively overcome the double-spend problem.

The first Bitcoin block was mined in 2009. In the years since, Bitcoin has gone from a fringe, politically-driven technology into a mainstream concern. The early signs of this transformation were seen in 2017 when Bitcoin prices reached a historic high. However, throughout 2020, as the COVID-19 pandemic placed billions of people worldwide under harsh economic restrictions, Bitcoin and many other cryptocurrencies have rallied.

Tesla’s investment in Bitcoin is notable for its size, but other household names are also taking notice of the cryptocurrency. One of the significant downsides to owning Bitcoin has always been that it is hard to spend your cryptocurrency in the offline world. However, Apple’s recently-launched partnership with BitPay means you can now add your Bitcoin cards to your Apple Wallet.

Is your kid faking sick? Here’s what to do

Microsoft Bing Will Soon Use AI to...

Sony Is Close to Acquiring Crunchyroll for...