Home Adult Tech Report: These Are the iPhones iOS 15 Won’t Run On 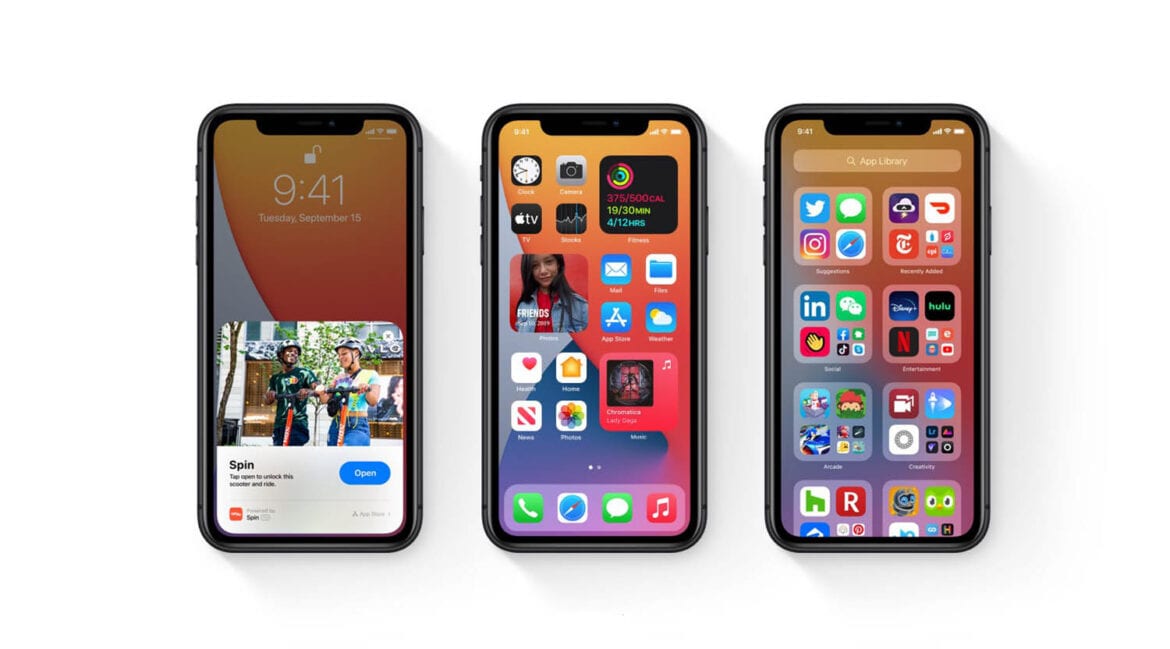 Report: These Are the iPhones iOS 15 Won’t Run On

Having only had its general release back in September, iOS 14 still has a long time as Apple’s current mobile operating system before it’s replaced by iOS 15. But which mobile devices are going to be capable of running iOS 15 when it makes its debut later this year?

A new report from iPhoneSoft offers what it claims to be a comprehensive list. The TL;DR (too long; didn’t read) version? That you can wave goodbye to the iPhone 6s, iPhone 6s Plus, and first-gen iPhone SE when it comes to supporting Apple’s next mobile OS.

End of the Road for the A9 Processor

Along with the devices listed above, the report claims that iPadOS 15—the special iOS 15 version designed for the iPad—is unlikely to run on the iPad mini 4, iPad Air 2, and iPad 5.

All of these devices, the newest of which is the fifth-gen iPad 5 from 2017, use some version of either Apple’s A8 or A9 processor. That suggests that any device that’s capable of running iOS 15 or iPadOS 15 may need to boast an A10 or greater chip.

We Won’t Know for Sure Until WWDC

This won’t be revealed for definite until, most likely, WWDC in June. Apple usually shows off the first version of its new operating system builds at its annual Worldwide Developers Conference, along with revealing the requirements for running them.

While it’s never great news to hear that your trusty old Apple device may no longer run the latest software, this does mean that Apple’s able to offer new features and graphical updates without having to worry how older devices will cope with them.

What Is The Bloomberg Terminal And What Makes...

How to Transfer Your Data From an...

7 Fixes When Bluetooth Is Not Available...

10 Dangerous Social Media Trends Not to...